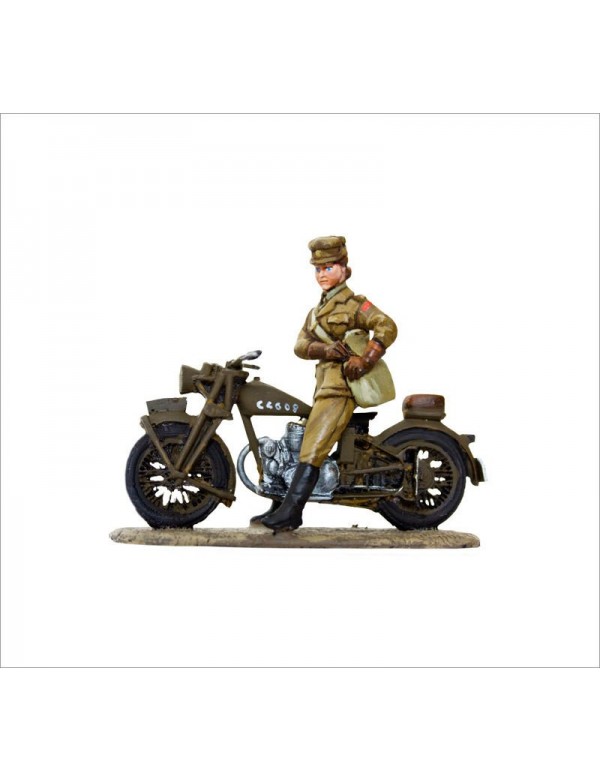 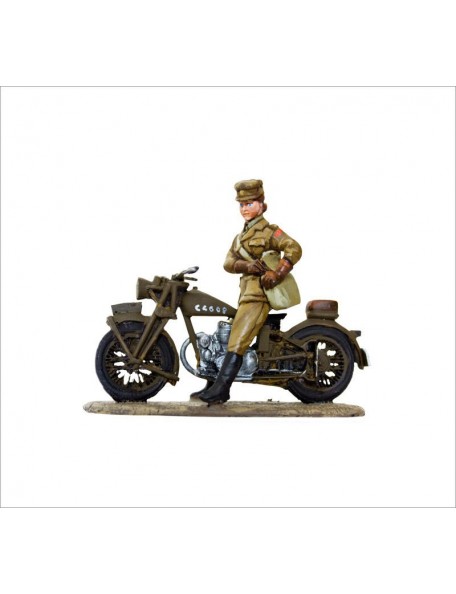 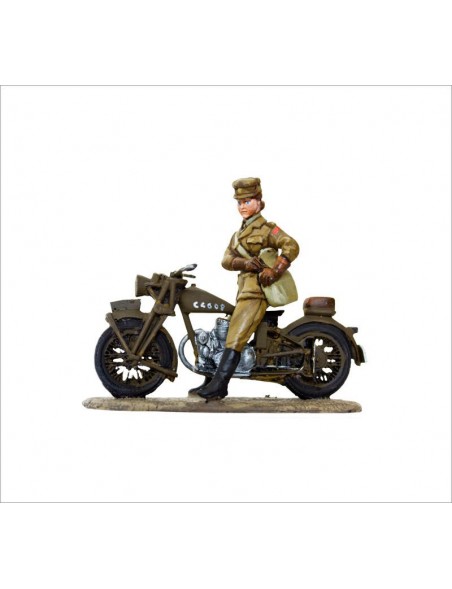 of the multi-vehicle experimental

that Harley-Davidson developed for

the US Army Procurement Authorities

during the years of the war, the motorcycle

model XA was the most heterodox within

the philosophy of the brand, incorporating

the european and the early suspensions

The result of the needs of the army

for the hot campaign of the north

and good cooling ( in the manner of

the bikes German so good results

they were giving the enemy ), born

the same concept, but while the

also by the soviets in the IMZ

M-72 ), the Indian working something else in your

design and offered the twin-cylinder transverse

opposite with the cylinders at 90 degrees, a configuration

would take to their bikes in the 60's.

The development of the XA was directed by

the designer and engineer of Harley John

Nowak, presumably in a job

German. The thruster was similar to that of

the BMW side valve even in

the distinctive dissipation of their butts. The

configuration of the boxer engine, improved

cooling of their cylinders in almost 100º

below what is usual in the V-twin

the brand, while the use of tree cardánico

chain was deteriorating rapidly in

dry environments and sandy ). The crankcase was

of unitary construction with gear box

the foot and clutch hand ( Harley-

Davidson riding clutches stand up to

then ). To the frame of the XA is equipped with

by Harley. The XA formed part of fender

short and high fenders front and

leather holster in your front fork

where to host a semi auto rifle M1

The propellant used to other prototypes

as the peep of a small car

similar to the jeep-oriented the airborne troops,

and a version with sidecar traction 2x3

named XAS, although none of these

After a multitude of tests of operation

made in the united States and

also on the ground african, XA is

detected some problems of design

in your oiling system and valve train

; but finally it was chosen to

be supplied to the army in a total of

only produced something over 1,000 units

before the project was aban

donated. By then the war in Africa

it was almost finished and the US Army had

found in the jeep of Willys a great vehicle

that satisfied all your needs

multi-terrain. Just as well, almost at the beginning

of his own journey, the short life of the

No customer reviews for the moment.

16 other products in the same category: 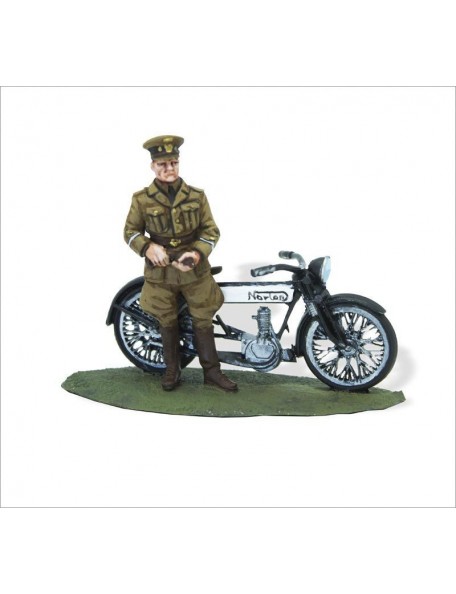 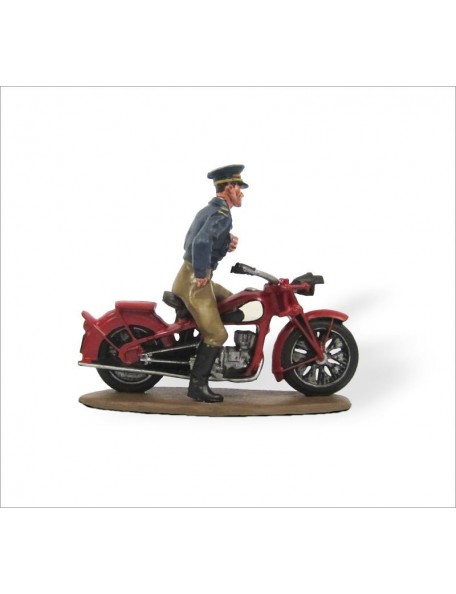 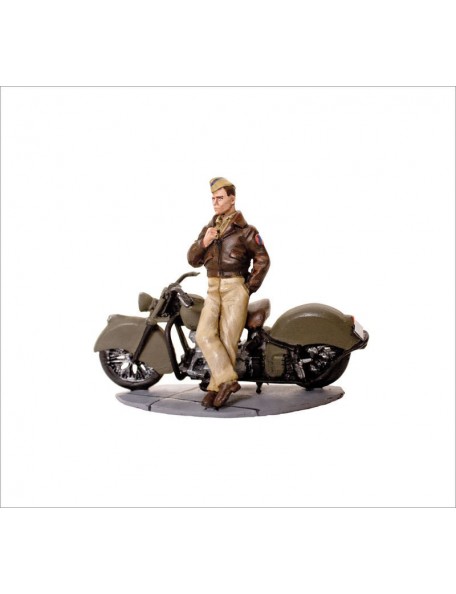 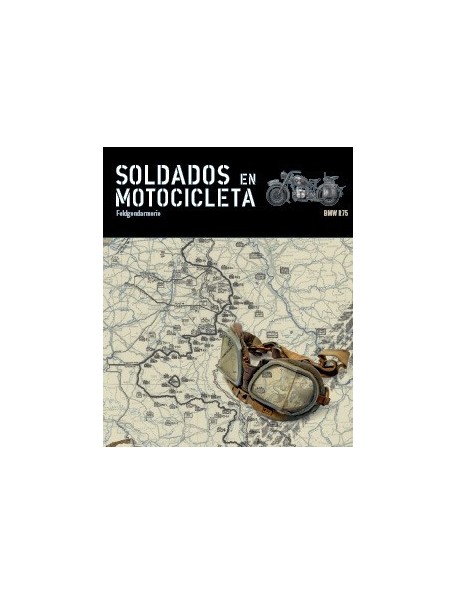 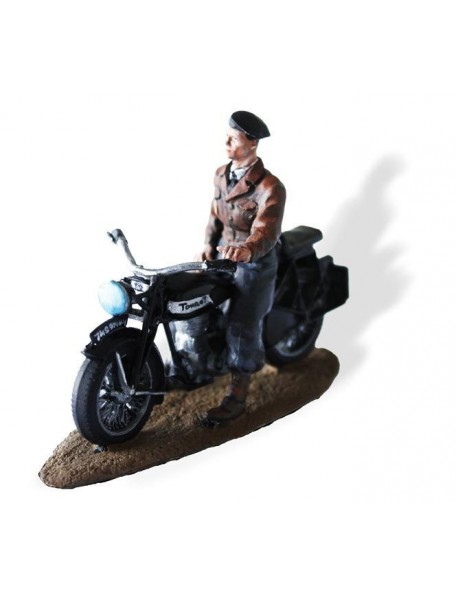 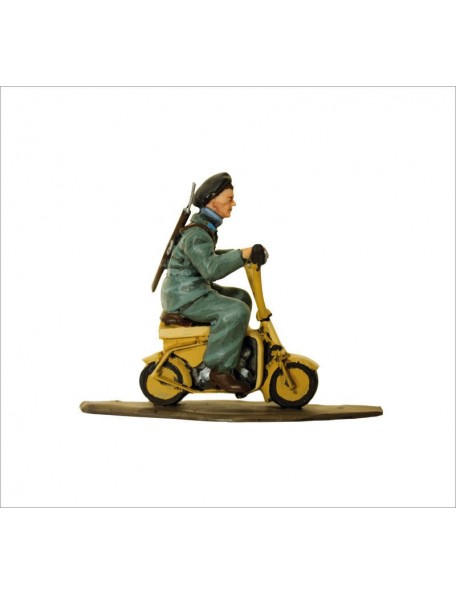 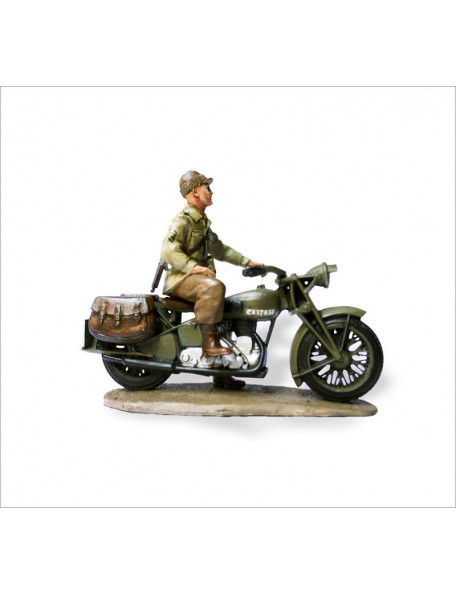 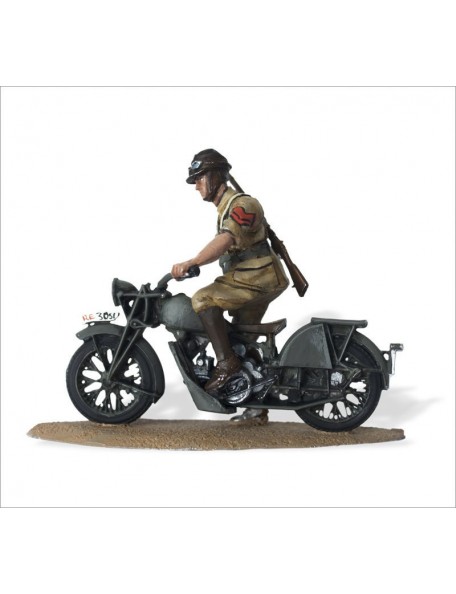 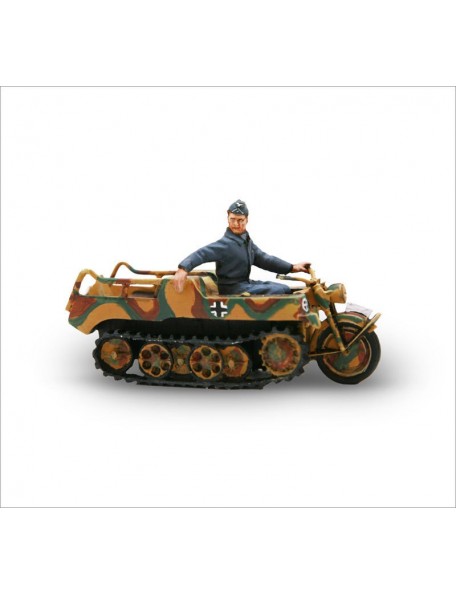 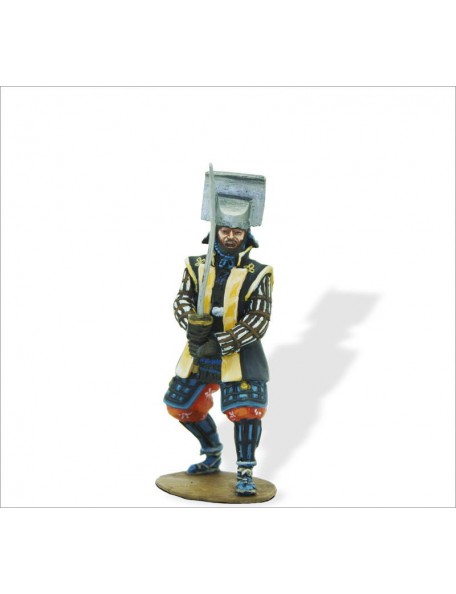 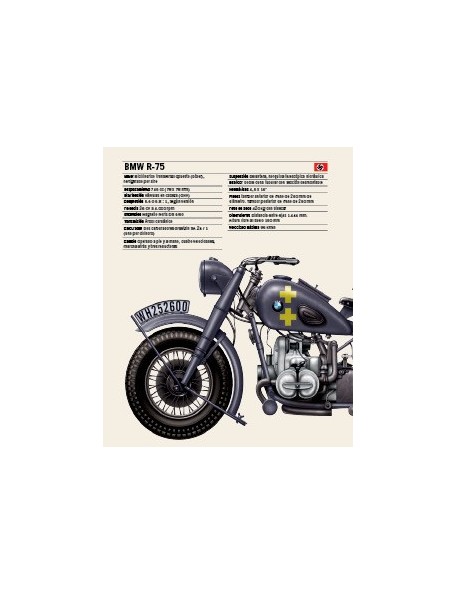 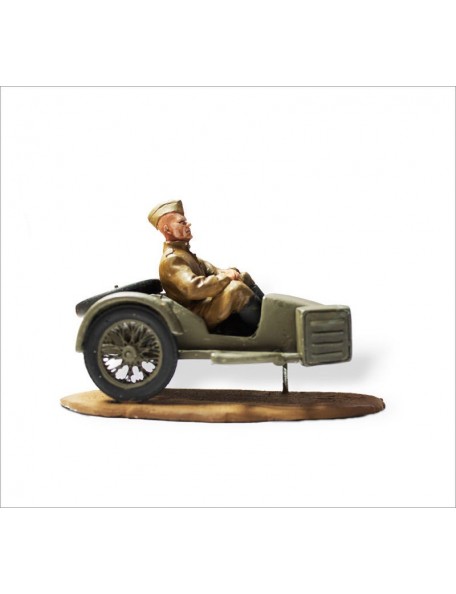 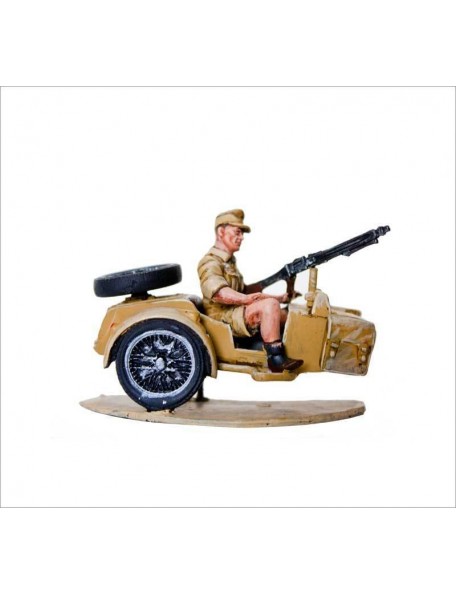 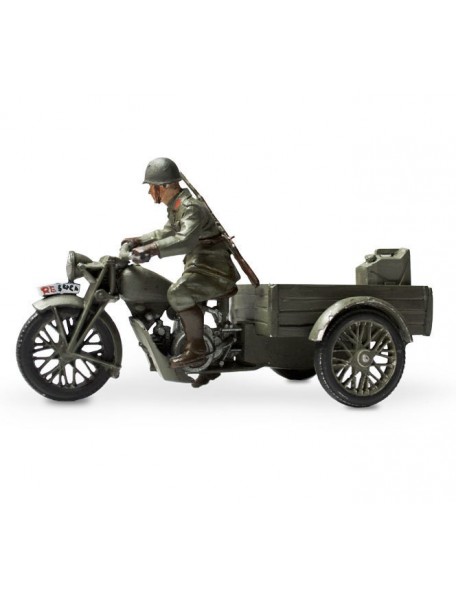 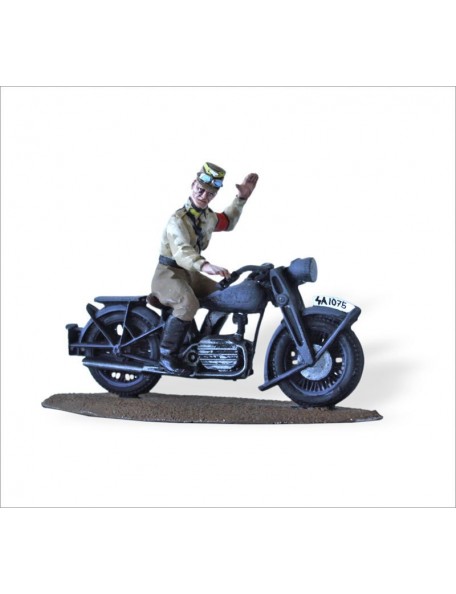 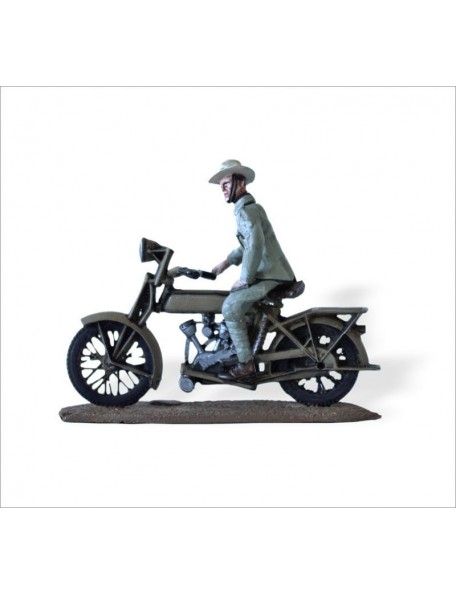